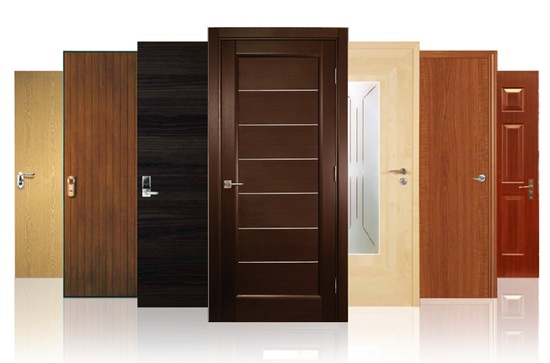 The world seems technology-driven, with information being more valuable than ever. When you think about it, smartphones and their connection to the all-mighty Internet, equipped us with access to billions of pieces of information. Let’s leave aside the fact that most of us prefer to use it to search for funny videos of cats.

The latter happens more often than you think. But humans are curious, to say the least. So when they can’t find what they’re looking for on the usual Internet knowledge spots like Google, they’ll go to social networks and try to get at least some opinions if not facts.

How it all started

You probably heard about (or took part in) the debate about whether the dress is blue and black or white and gold. We ended up getting a scientific explanation for this. So good job Internet. But this new debate probably won’t get an answer any time soon.

In March 2022, a Twitter user shared the debate he and his “mates” have had. They were wondering whether the world has more doors or wheels. He called it the stupidest, but we think it’s pretty philosophical and some of the answers that followed confirmed our thoughts.

Twitter exploded, and so did TikTok and Whatsapp groups, trying to figure out a correct answer to this, now legendary question. When the voting that started on Twitter was finalized, wheels won.

What is considered a door?

When we said that the debate about wheels and doors is rather philosophical, this is what we have in mind. First, we must define the door to count them, right? Otherwise, we might take into consideration every opportunity and possibility. Because it’s said: when a door closes another one opens.

To make this more practical than philosophical, let’s take a look at the definition of a door. Merriam-Webster says it is a usually swinging or sliding barrier by which an entry is closed and opened, also: a similar part of a piece of furniture.

Hence, the Twitter users that suggested doors on fridges and cupboards should be counted as well were right. Although, this doesn’t make our counting job easier at all. But at least the metaphorical doors are out of the picture.

On the other hand, people who took part in this debate suggested that we might need to define whether we are talking about the number of doors ever or the ones still present and in use. In other words, should the broken or unused door be counted or not?

The way the question was asked, seems to suggest we only care about the doors that are currently used in the world. Not to mention our task is maybe a bit easier if we only count the doors currently in use.

Amid this debate, many people shared their opinion. Some of them simply chose a side. They were saying it’s doors or your stupid, obviously in an attempt to be sarcastic or funny. Or both. Some of them just shared with the world the fact that they thought it was a stupid debate but still somehow found themselves automatically taking a side.

There are those however who stated their reasons why they believe there are more doors. For example, it was said that there are more houses than cars, so there must be more doors. An MIT professor even shared his opinion, suggesting something like this. But cars also have doors, don’t they?

He did mention however that he might find a way to calculate and estimate the number of doors in the world. We guess he doesn’t have the time though to give us a number.

How many doors are there then, what’s the verdict?

After all this talk, we can’t, unfortunately, give an exact number of the doors in the world. It seems impossible. At least until the technology comes up with a system that can count them all. Maybe someday technology won’t have anything more important to deal with.

What we can do is give you some estimates. According to an expert mathematician, on a planet with a population of around 7 billion, there should be around 42 billion doors. He probably took into consideration that there are so many different types of homes and lifestyles.

While some live in skyscrapers with many doors, others call tents their homes. Or are unfortunately homeless, in which case no doors can be associated with them, only the ones they use in public spaces.

So there, you have it. A simple argument done just for fun between friends ended up taking the Internet by storm. The debate was rough, of course, with many people sticking to their guns even when they had zero reasons too. That’s the way online debates usually are, in any case. Of course, even after having the exact definition of what is considered a door, it’s not easy to find a way to count them all and give a final answer to the question of how many doors there are in the world. You are welcome to have an opinion about it, of course. That’s the beauty of it. 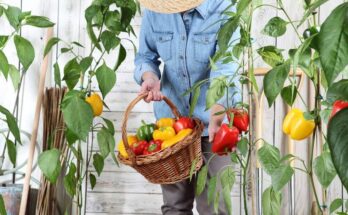 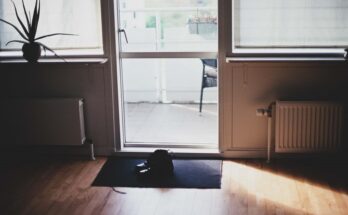 5 Signs You Need to Replace Your Home Mats

Transform your bathroom with a faux stone accent wall