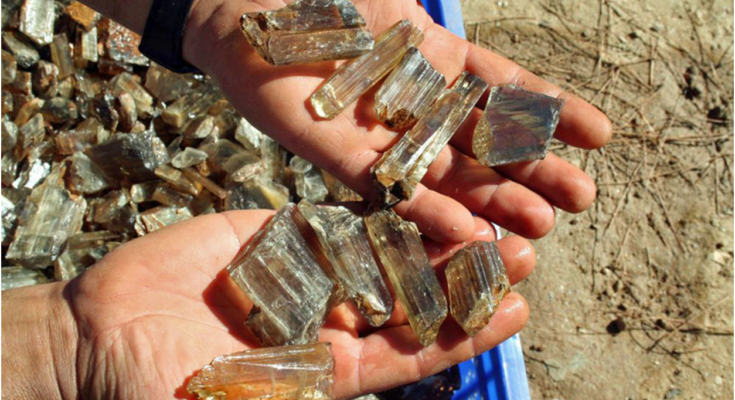 The zultanite stone is one of the rarest stones on the planet. It is only mined in Turkey’s Ilbir Mountains and is famous for its colour-changing properties. Zultanite is typically available in orange, green, yellow, pink, and champagne, which change depending on the light.

The Origin of the Name: Zultanite

Stephen Kotlowski named Zultanite, which was previously known as a diaspore. He thought the name diaspore sounded horrible and reminded him of fungus.

So he renamed the rare gemstone after himself. At first, they were considered the name “Ottominite” after Turkey’s Ottoman Empire. Murat, a friend, suggested the name “Sultanite” after the Sultans of the Ottoman Empire of Turkey because it gave the gem a royal feel. Sadly for them, the term “sultanate” had already been applied to a mineral. Mr Kotlowski decided to replace the “S” with a “Z.”

Zultanite has a refractive index of 1.75 and a specific gravity of 3.39 on the Mohs’ Hardness Scale (a system devised in the 18th century by Viennese mineralogist Friedrich Mohs to measure a gem’s ability to resist surface scratching). Zultanite is an excellent jewellery gemstone due to these characteristics. Zultanite is among the few natural rocks without known advancements or treatments.

What makes it so distinct?

The colour-changing characteristics of Zultanite set it apart from other gemstones. While most gems have fire and will flash different colours depending on the light, Zultanite is among the few that change colour based on the light. Zultanite is a kiwi green with yellow and blue flashes in the sunlight. A Zultanite would then change to a more olive or even peridot green indoors, with flashes of pink and gold. A Zultanite would then take on a deeper pink tone under candlelight, with flashes of brown, olive green, and raspberry.

Once cut en cabochon, Zultanite has the characteristic of chatoyancy, or cat’s eye effect, which enhances the colour shifting properties even more. The stones are never enhanced and are cut from clear crystals. As a result, Zultanite is one of the most beautiful and natural stones available today.

Zultanite’s novelty in the gem world is still strong because it is still in its early stages. Its distinct colour scheme and frequent occurrence of chatoyance, an effect that induces a bright strip of light to appear all across the gem’s surface moulded like a cat’s eye, distinguish Zultanite as not only one of the latest and rarest gemstones but also one of the most distinctive stones in use presently. Every gem aspect appears to be designed to increase its rarity and value.

Due to its colour change properties, scarcity, and beauty, Zultanite has significantly impacted the gem world. Because the stone is only found in a small area of the world, Zultanite joins the ranks of other gems, such as Tanzanite and Larimar, that have the distinct distinction of being both beautiful and extremely rare.

Rumours spread by “natural healers” have already started. Stone healers asserted that the gemstone could activate the third eye and throat chakras, among other things.

They also genuinely think it can assist the wearer in recovering lost property, protecting businesses from competition and regulation, instilling courage in the fearful, ensuring victory over enemies, increasing reputation and fortune, and protecting the person wearing from the evil eye, hexing, and jealousy.

According to another source, Zultanite resonates with the third eye, crown, and soul, as well as the heart and solar plexus chakras. They claim that Zultanite stimulates the mind, combats age-related memory loss, relieves stress, and aids in weight loss.

Zultanite jewellery is both rare and expensive. The rarity of the material and the intricate competent work required to facet Zultanite raise its value to amongst the highest in jewellery design.

The stunning colour of the gemstone complements a necklace pendant, index rings, and earrings. Zultanite jewellery exudes a sense of individuality and sophistication. While crystal collectors may use the jewel for its metaphysical properties, the pure raw beauty of zultanite artwork merits its worth as decoration.

What is the price of Zultanite? True, Zultanite is quite expensive. Finished jewellery pieces adorned with genuine zultanite range in price from $1,000 to $50,000.

How Can I Acquire a Genuine Zultanite?

If you’re looking for a genuine zultanite, here are some essential precautions to avoid being taken advantage of.

Whereas Zultanite is suitable for everyday wear, avoid undertaking anything that may cause impact, chemical exposure, heat, or extreme temperature changes. To prevent scuffs and scratches, always store Zultanite cautiously. Wash with gentle soap and lukewarm water, scrubbing behind the gem as needed with a very soft toothbrush. Rinse with lukewarm water and pat dry with a soft towel or chamois cloth after cleaning. Never use steam or ultrasonic cleaner to clean your Zultanite.

READ MORE:- Can We Wear Gemstone In Krishna Paksha?

Zultanite has a simple method for detecting fakes. The stunning natural, tranquil colours are challenging to replicate. Fake stones have bright neon colours.

While there are more complex methods, such as inspecting the inclusions and measuring the refraction index and gravity of the specimen in question, they are best left to specialists. A Zultanite Authenticity Guarantee is the best way for collectors to know if their gemstone is genuine. 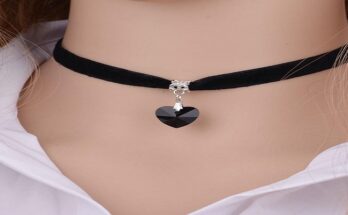 Tips For Jewelry Style You Should Know 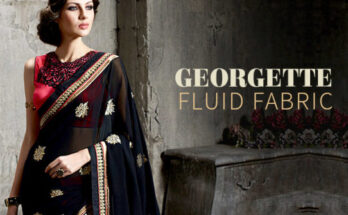 What Makes Georgette The Most Appealing Fabric For Indian Style? 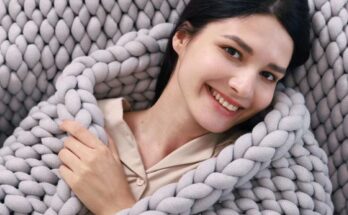 A Chunky Throw Blanket For Your Bedroom